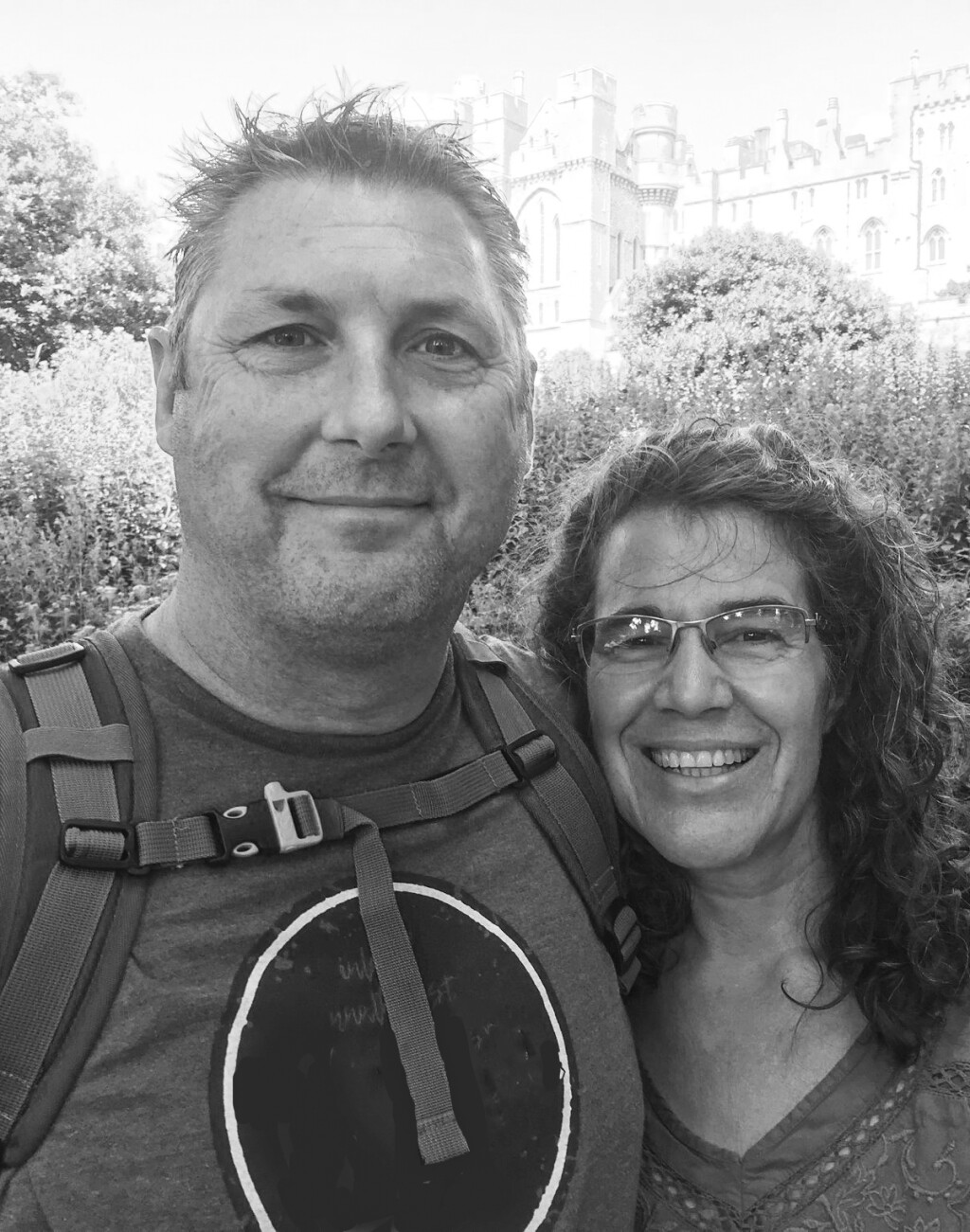 John and his wife, Sharlyn, moved to Moses Lake  from the Seattle area in October of 1989 to begin work with Moses Lake Christian Church and have continued with the church until the present.

John earned his BA from Puget Sound Christian College in Edmonds  WA, graduating in  June of 1988. His major is Theology with a minor in preaching. John has continued his education attending the Northwest  Graduate School of Ministry, Biola University, and Regent College. He earned an MA in Apologetics from Biola University in 2006. John began a  two year journey with the Institute of Spiritual Formation in July 2013.

John  and Sharlyn were married in June 1988 and have three sons: Jonathan, Josh and his wife Kara and their daughter Vida , and Noah.