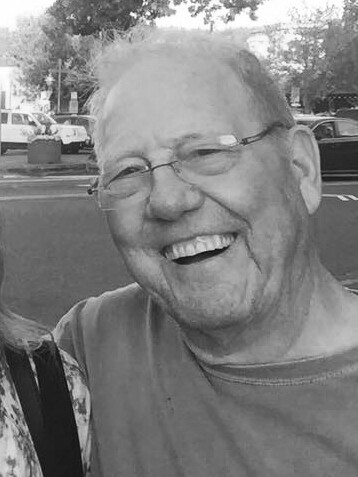 Jonny grew up in Eastern Oregon, near Vale, attending schools in Vale and Harper. He completed his senior year and graduated at Elgin, Oregon in 1957. He married Vida Perry April 29th 1961. They raised two sons, John and Dan, and two daughters, Dodie and Stacey. Vida passed away in 1997.